For Complete Current Conditions Report
Go to Our PWSweather Page 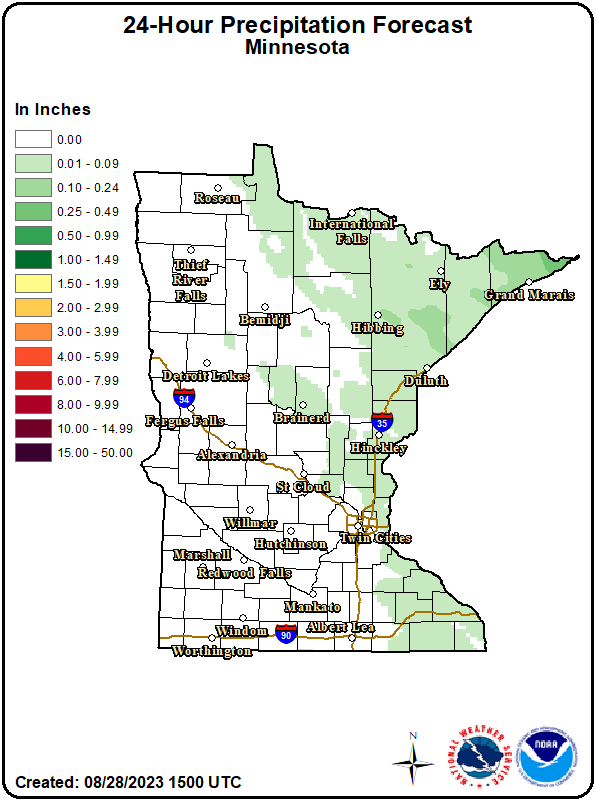 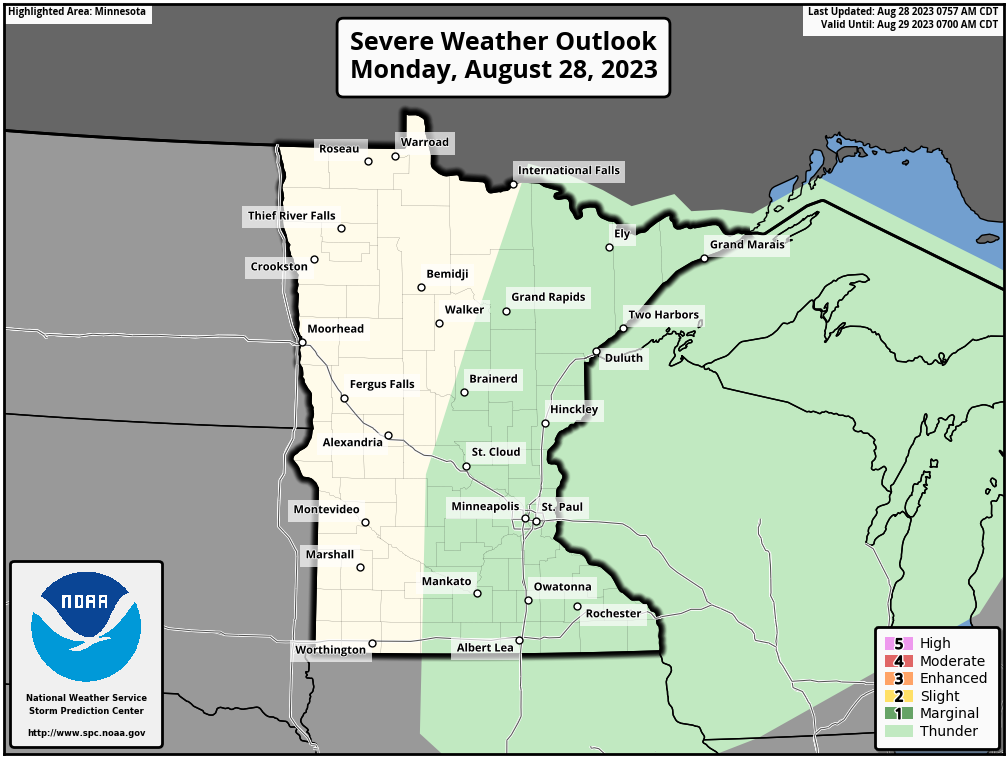 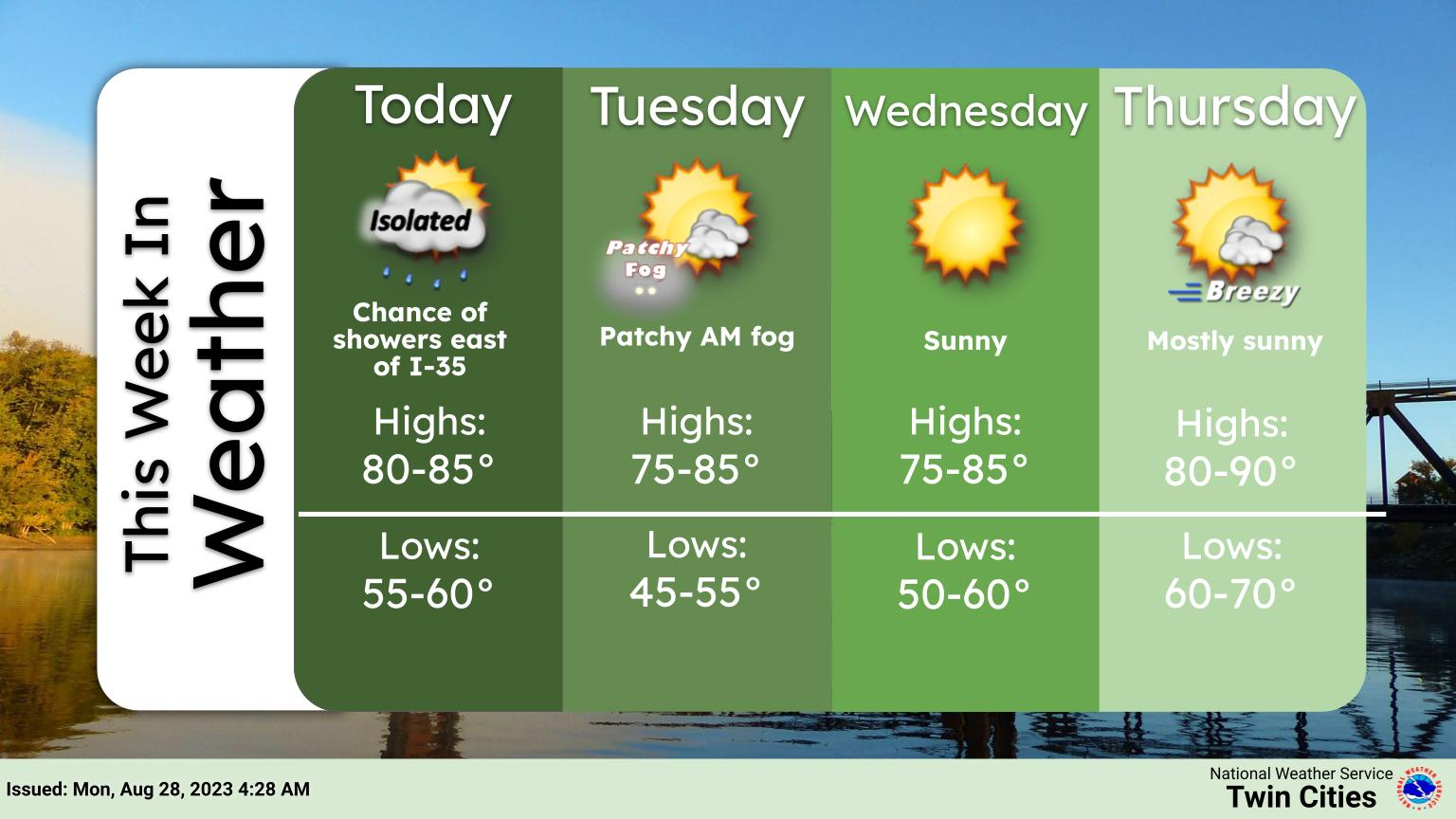 Cloudy and cool with spotty rain showers today, followed by lows around freezing overnight tonight. Widespread frost and sub-freezing temperatures tonight may bring an end to the growing season. Slowly warming temperatures Friday through the weekend.

A surge of cool air will settle across the region later this week. Overnight lows Thursday night into Friday will be in the upper 20s to mid 30s.

Eye on the Sky 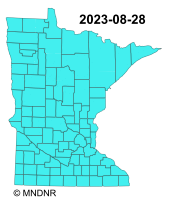 1752 - The second severe hurricane in two weeks hit the Carolinas. The Onslow County Courthouse was destroyed along with all its records, and Beacon Island disappeared.

1893 - The second great hurricane of the season hit the Mississippi Delta Region, drowning more than 1,000 persons.

1987 - A blast of cold arctic air hit the north central U.S. An afternoon thunderstorm slickened the streets of Duluth with hail and snow, and later in the afternoon, strong northerly winds reached 70 mph.

1989 - High temperatures across central and southern Minnesota reached the 80s. Later in the day, a cold front came through and dropped the mercury to the 40s.

1999 - One of the earliest significant snowfalls in Minnesota history fell in a narrow track across southern Minnesota. Reported snowfall totals include 4.0 inches in Montgomery and Northfield, 3.8 inches in Springfield, 3.0 inches in Vesta, and 2.8 inches in Mankato.

Much rain in October, much wind in December.